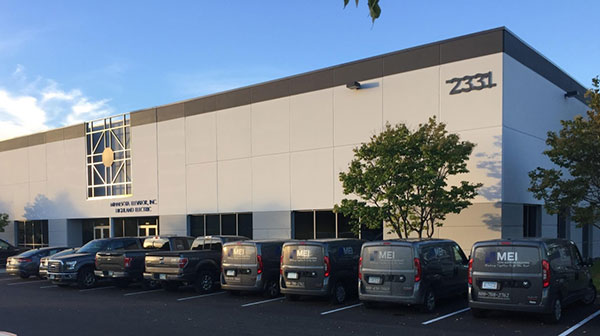 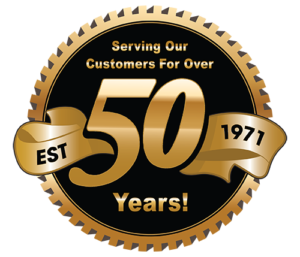 MEI Total Elevator Solutions provides a complete solutions for elevator maintenance and repair. We have been providing proper maintenance services to the Twin Cities area, with our Minneapolis MN location offering Elevator Service, Repair, Modernization options, New Installations, and Inspection for all brands of equipment.

We are committed to maintaining your safety by keeping you up-to-date on any changes in state or federal codes that affect elevators. With the latest technology available today we can provide 100% satisfaction guaranteed. Locally owned, MEI is dedicated to providing excellence in repair services with innovative products designed to serve the needs of today’s elevator industry.

Boise Paper’s PCA Mill in International Falls, MN has been trusting MEI to service and maintain their 12 elevators for more than two decades. During that time, a strong relationship has continued to evolve due to MEI going above and beyond for their long-time customer.

In August 2022, Account Manager Matt LaFlamme and Field Superintendent Jason Klatt were at the PCA Mill to survey a couple of their elevators. After they left, they received a call that one of their 27-year-old elevators had just shut down, so LaFlamme and Klatt turned around and went back to look into the problem.

After surveying the 5,000-pound traction freight elevator, it was discovered that the EMS drive was shot. It was an obsolete drive so new parts were no longer being made to fix it. Having the elevator down was a big problem for the PCA Mill as they needed all elevators running for their annual maintenance shut down.

After making many phone calls, MEI found someone in Maryland who had parts and could repair the drive. LaFlamme drove from Duluth to International Falls to get the EMS drive and then drove back to the Duluth International Airport to overnight the part to Maryland. The board was fixed and shipped back to Minnesota the following Monday and by Tuesday, mechanic Brian Gramling had the drive replaced and the elevator back up and running!

By working together, MEI successfully pulled, repaired, and installed the bad drive within six business days! The customer was extremely satisfied with the extra effort the MEI team put into getting their elevator fixed.

At MEI, it doesn’t matter if you have been a customer for two days or two decades, our team will always do what we can to help our customers with all their elevator needs.

In 1988, MEI manufactured and installed a 2 stop hydraulic passenger elevator at the Morson Ario VFW Post 950 in Mankato, MN. Since then, MEI has been performing regularly scheduled preventative maintenance in order to ensure a smooth-running elevator.

In March 2020, MEI responded to a trouble call and after surveying the problem, it was found that the controller was obsolete and could not be repaired. The installation of a new VHC-102 controller was recommended, and because the Morson Ario has a long-lasting relationship with MEI and Vertitron, they trusted MEI to move forward with the repair.

MEI was able to get the new controller ordered and installed within one month. Normal turn around for a repair like this usually takes six to eight weeks.  This was a huge win for both MEI and the Morson Ario, as this is the only elevator in the building, and it gets used frequently. After all was said and done, the customer was extremely happy with the quick response time and continues to count on MEI for all of their service and repair needs.

Minnesota Counties Intergovernmental Trust (MCIT) has been a customer with MEI since 2012 and they have duplex MEI passenger cabs on service. While working with MEI Account Manager Katie Zellmer, the customer took a proactive route to replace their obsolete VCS-1 controllers before there were issues replacing them. During this modernization, MEI also replaced the door operators, clutches and installed all new wiring.

While this was project itself was not unique, it sure made a positive impact on the customer. When COVID-19 hit, MCIT had a strict protocol in place. Mechanic Matt Palmer and his apprentice Andy Macgregor went above and beyond to make sure these protocols were followed. The MEI crew went out of their way to make sure the customer was comfortable and displayed true interest in what was important to MCIT.

In addition to being mindful of COVID protocols, MCIT was thoroughly impressed with not only MEI’s work, but also the way the mechanics took care of their job site.

MCIT Facility Manager Kevin Coleman went on to say, “I am very mindful of our building appearance. Matt was respectful of this fact and did his part to help keep the building clean and presentable in the wake of performing many dust and dirt related tasks throughout the job. Safety and wellness is also high priority at MCIT and Matt took this seriously as well. I had complete trust that Matt was performing all aspects of the job with safety in mind and no risk factors involved. Chad Tupper, who is our normal technician, sets the bar pretty high for customer satisfaction and I have been extremely happy with the work he does for us, and though they perform different duties, Matt follows in his footsteps with his customer service. Rob Wadel is right there with them on meeting all our needs. Katie Zellmer rounds out the team that makes MEI a true pleasure to work with. Thanks for making our continued relationship with MEI valued and appreciated.”

At MEI, we pride ourselves on customer service and do what we can to maintain relationships with our customers. From having open and clear communication about the project to following new protocols during uncertain times, we strive to make a difference and continue to be a team that will always be “Working Together To Be The Best.” 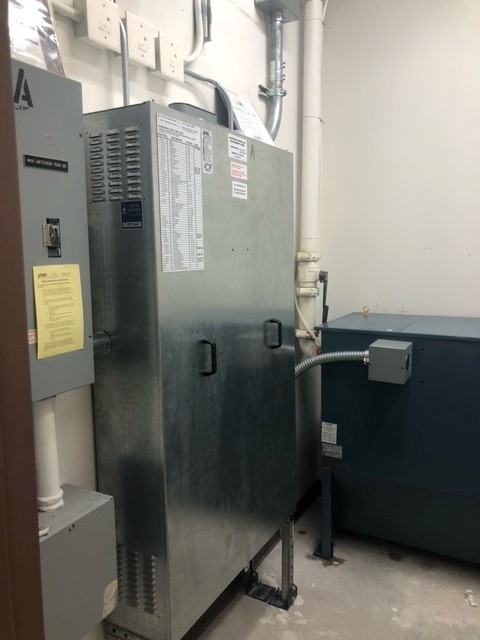 Wow! Where do I begin. MEI (Ryan & his team) is the best. Quick to resolve issues and come up with solutions. As a Property Manager renters have no clue how much we value our vendors. Thanks for always answering my text & calls. Thanks for always checking on me. Cheers to 2023!
-Carissa B. (Google Review)

MEI is a trusted vendor. Their account manager is quick to respond to our questions and facility needs. Their technicians provide helpful education and common-sense preventive maintenance and repairs.
– Daniel T. (Google Review)